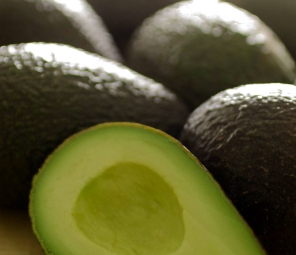 The study by the National Health and Nutrition Examination Survey (NHANES) appeared in the January 2013  issue of Nutrition Journal.  According to Medical News Today, “… the survey data (NHANES 2001-2008, 17,567 U.S. adults ages 19 years and older) revealed that the 347 adults (50% female) who consumed avocados in any amount during a 24-hour dietary recording period had several significantly better nutrient intake levels and more positive health indicators than those who did not consume avocados.”

The research was based on the average daily consumption of one-half an avocado. The study also indicated that people who regularly eat avocados have half the chance for developing metabolic syndrome than those who do not consume avocados. Metabolic syndrome is a condition determined by the confluence of key risk factors that, when found together, can lead to diabetes (type-2), heart disease, or stroke.

Overall, avocado eaters had healthier diets. Their weight was lower by nearly 8 pounds, though total caloric intake was comparable to those who did not eat avocados. They ate more good fats ( 12% more polyunsaturated fats and 18% more monosaturated fats), thus creating an overall  11% higher fat intake than non-consumers

Investigating the role that avocados play in fighting obesity, diabetes, coronary artery disease and the overall absorption of nutrients will continue under the auspices of the Hass Avocado Board, which will bankroll more clinical research, according to its Executive Director Emiliano Escobedo.  The future of the avocado looks strong as it may hold the key to preventing the most prevalent and rampant of modern diet-related diseases.                       –MELorden 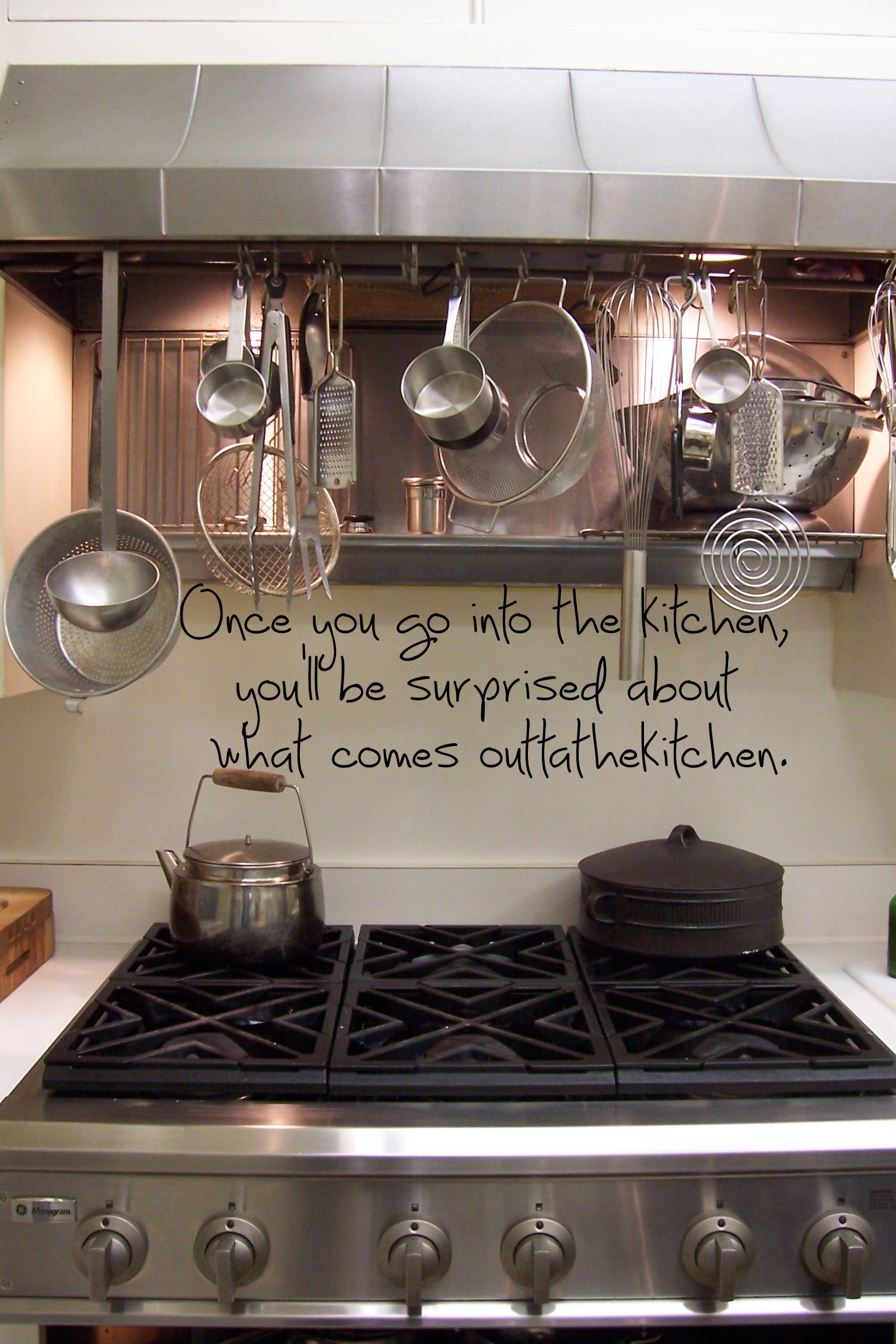